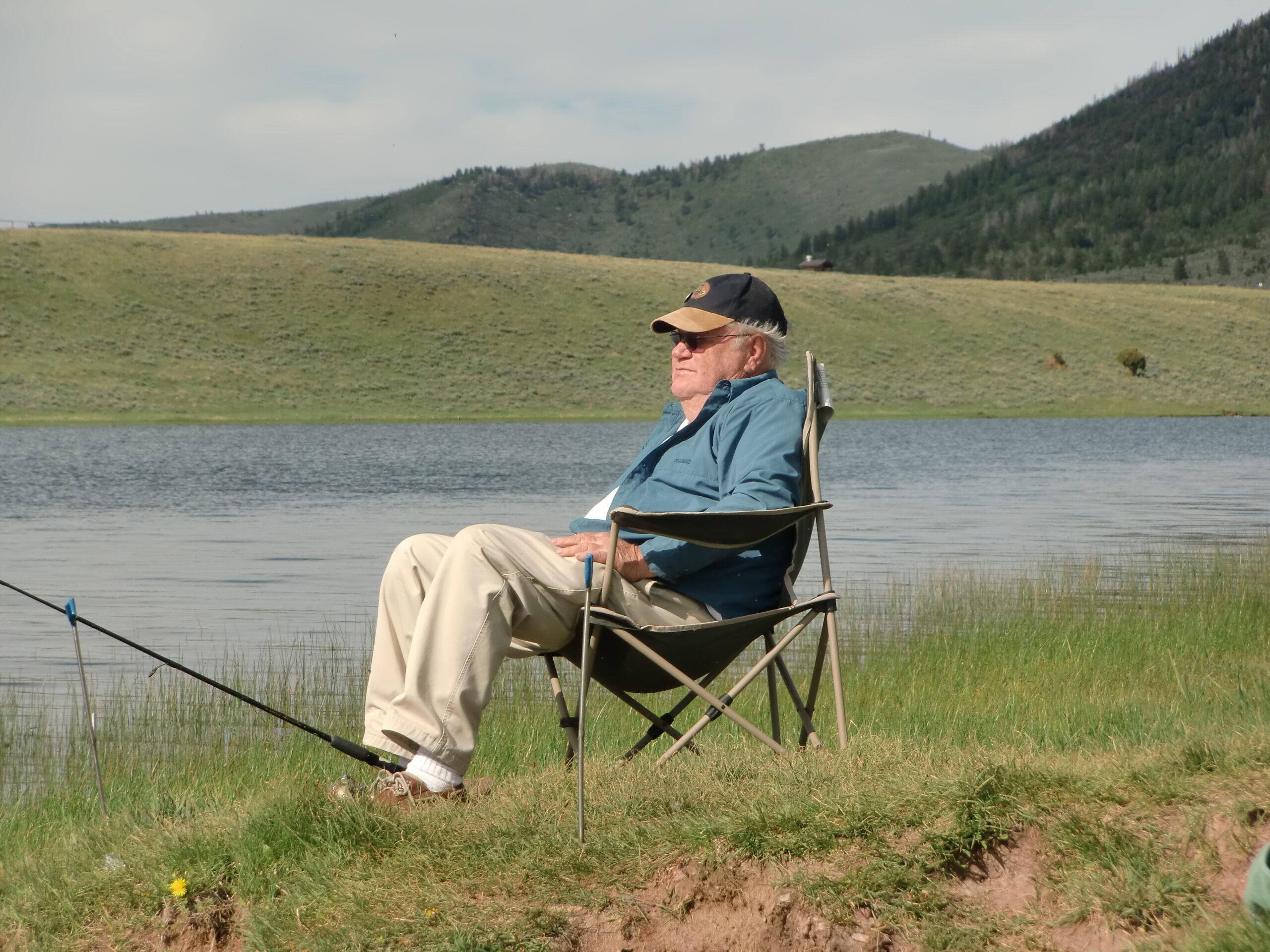 One of the greatest lessons that I have learned comes from NOT from what someone did for me, but instead from what they didn’t do for me.

Growing up, my family would spend a week in the summers with my grandparents in Idaho’s Island Park area. Most mornings I would watch grandpa and string up his fly rod, put on his waders, and head across the Henry’s Fork River to spend the day fishing upriver in the world-famous Box Canyon. For most of the day, I would sit on the bank waiting for him to return. He would stroll in at dusk and always had a wicker basket full of rainbow and brown trout.
My grandpa was an accomplished fly fisherman.  He was very skilled at the craft of flyfishing. Before his health declined, he spent most of his retirement years fishing the rivers and lakes of the western United States. For years after his passing, I would run into people who knew him. They would reminisce about his fishing skills, and ironically never remarked much about his accomplished business career or his family.

Throughout my early twenties, I begged my grandpa to take me fishing and teach me how to fly fish. I pleaded with him. True to his rough Scandinavian form, he blew me off. Sadly, I never got the chance to fish with him. At the time, it bugged me. Did he not like me? I was one of his only grandsons who took an interest in fly fishing. Couldn’t he spare a day for me? Just teach me the ropes. Teach me how to cast? Teach me how to ties knots? Nope – he just blew me off.

So, I took matters into my owns hands and said, “if he doesn’t want to teach, I will figure this out myself.” I began to teach myself through trial and error—hard knocks. I read books, watched videos, studied entomology, and I hung out in fly shops. I spent much of my college days fishing. It was a rough go at the start. I had more than my share of days in the “hall of shame,” a code phrase for not catching fish. Over time I taught myself how to fly fish. 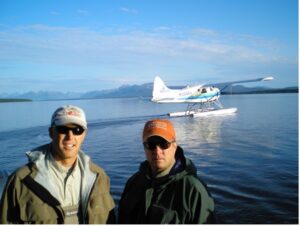 Fly fishing has taken me all over the world, from New Zealand to Great Britain, from Mexico to Canada to Alaska, and many states in the US. I have seen the majesty of God’s creations. I have met some of the world’s most interesting characters along the way, and most importantly have been able to learn important life lessons from my fishing buddies and family who graciously let me tag along on the next adventure. 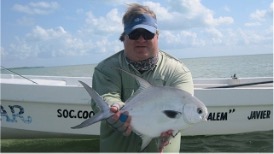 Looking back, I now realize that my grandfather not teaching me to fly fish was one of the genuinely remarkable gifts in my life. In fact, in retrospect, this very simple act of not teaching was one of the defining moments in my life. It has helped me to learn that I should solve my own problems whenever possible; it gave me the confidence that I could do things myself, and it helped me appreciate the process of learning and owning my mistakes.

Want to read more from RLL®?